The Story of The Woolshed

Matt, one of the owners of The Woolshed, moved to Ireland in 1995. He was originally from the UK but had actually been living and working in Spain. When he first came to Ireland, he struggled to find work bartending. In fact, he had just bought a ticket to go back to Spain when, on his last night in Ireland, he finally found a job. He started working in one of the Capital Bars Group’s bars where he met Geoff, who was originally from Australia. They soon became firm friends, and both worked their way up the ranks from bar tenders to managers.

It was whilst Matt was a manager in Major Tom’s that he was given the opportunity to organise an event in January. He knew Australia Day was coming up on the 26th of January and so organised an Australia Day party. The event received very little advertising but come the day, the whole establishment was packed. Thanks to this, a gap in the market became clear. 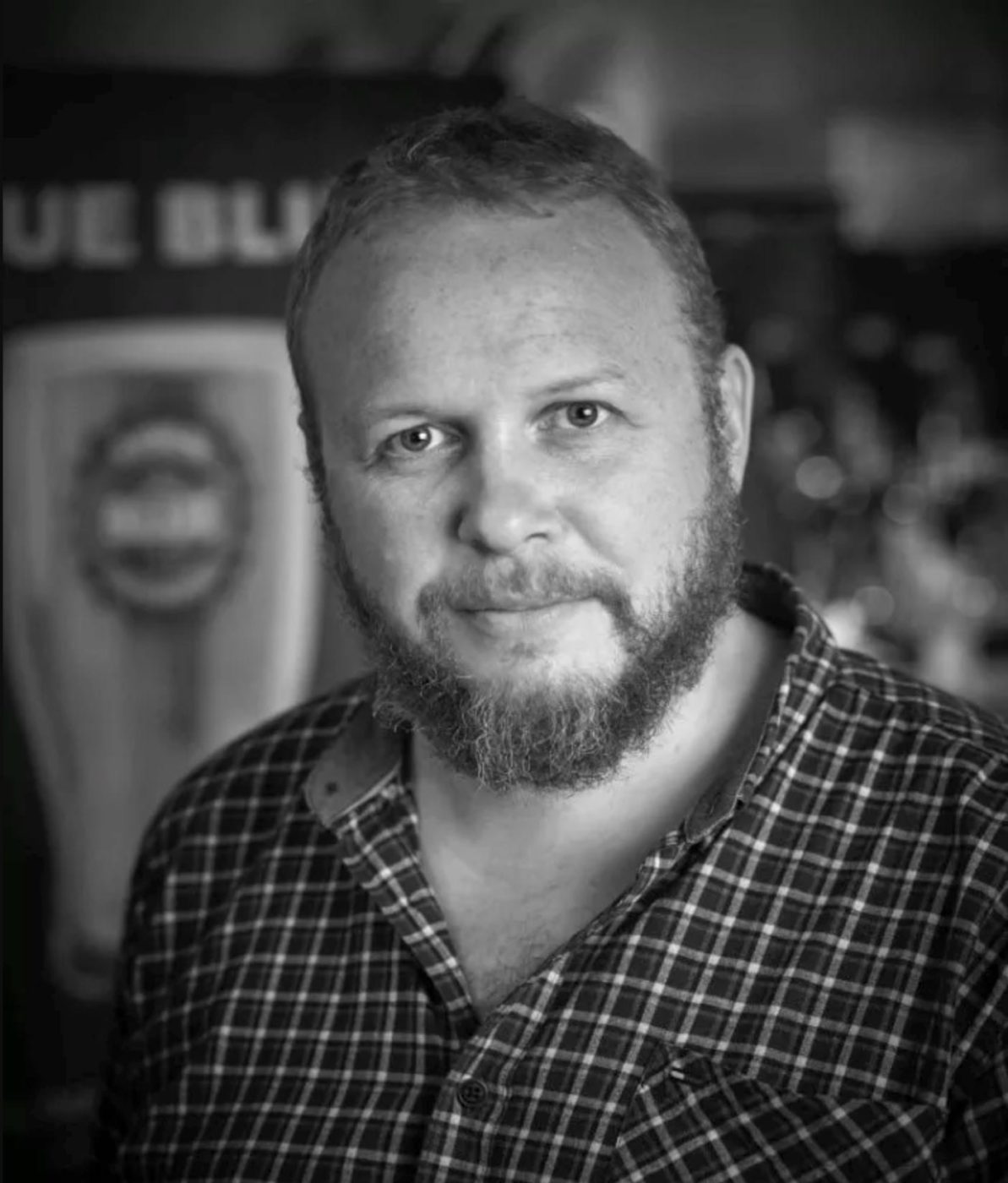 From The Outback to The Woolshed

Geoff and Matt went into business together and took a lease on a pub to cater for all the Aussies and Kiwis living in Ireland. They opened what was originally called The Outback on January 23rd 2003, and this soon became the place to get together to watch Southern Hemisphere sports. Whilst they were still establishing their business, it hit a minor speed bump, and they had to change the name. Their employees have always been an integral part to their business, so they decided to hold a renaming competition. With two tickets to any European city as the prize, the staff were all keen to get involved… and The Woolshed Baa & Grill was born!

Like so many other businesses, The Crash of 2007 took a toll on The Woolshed. With many of their Southern Hemisphere clientele leaving to find work elsewhere, their business had to undergo a restructuring. They had always catered to sports enthusiasts, and so it was only natural for them to start showing more international games, to attract expats from around the world. Sport is very important to The Woolshed’s customers. And the latest in technology ensures that it can be enjoyed at its best. The Woolshed is also constantly coming up with new ideas, and reinventing their events. They have a different event on each night, from Pub Quiz Tuesdays to a highly successful Brazilian night on Wednesdays.

They are constantly growing and are currently developing their very own brewery. GRID’s Cash Advance was a great way to boost the business’s cashflow to help achieve this goal. The flexible repayments that the Cash Advance offers is what most attracted Matt to this finance option. Matt claims that this flexibility works with the natural footfall of their business. This means that their cashflow “is not getting stretched” as on a good week they are paying off more of their loan. They don’t even have to think about the repayments, because they’re made daily as a percentage of their credit/debit card machine takings. According to Matt, “paying weekly is good, but paying daily is excellent”. He was so impressed with our finance solution that he also used it to fund the refurbishment of his kitchen and bathrooms, something that he had wanted to do for a while.

GRID has really enjoyed working with The Woolshed Baa and Grill as they made these improvements. From first-hand experience, we can say that The Woolshed offers a great night out because we had our Christmas party there. The staff were really friendly and from our conversation with Matt it’s easy to see why. They are all friends and come from different parts of the world, with the Dublin branch boasting 12 different nationalities. The Woolshed loves to encourage these friendships to grow by organizing numerous staff parties and trips away. A great place to work! We look forward to watching The Woolshed continue to grow and flourish. 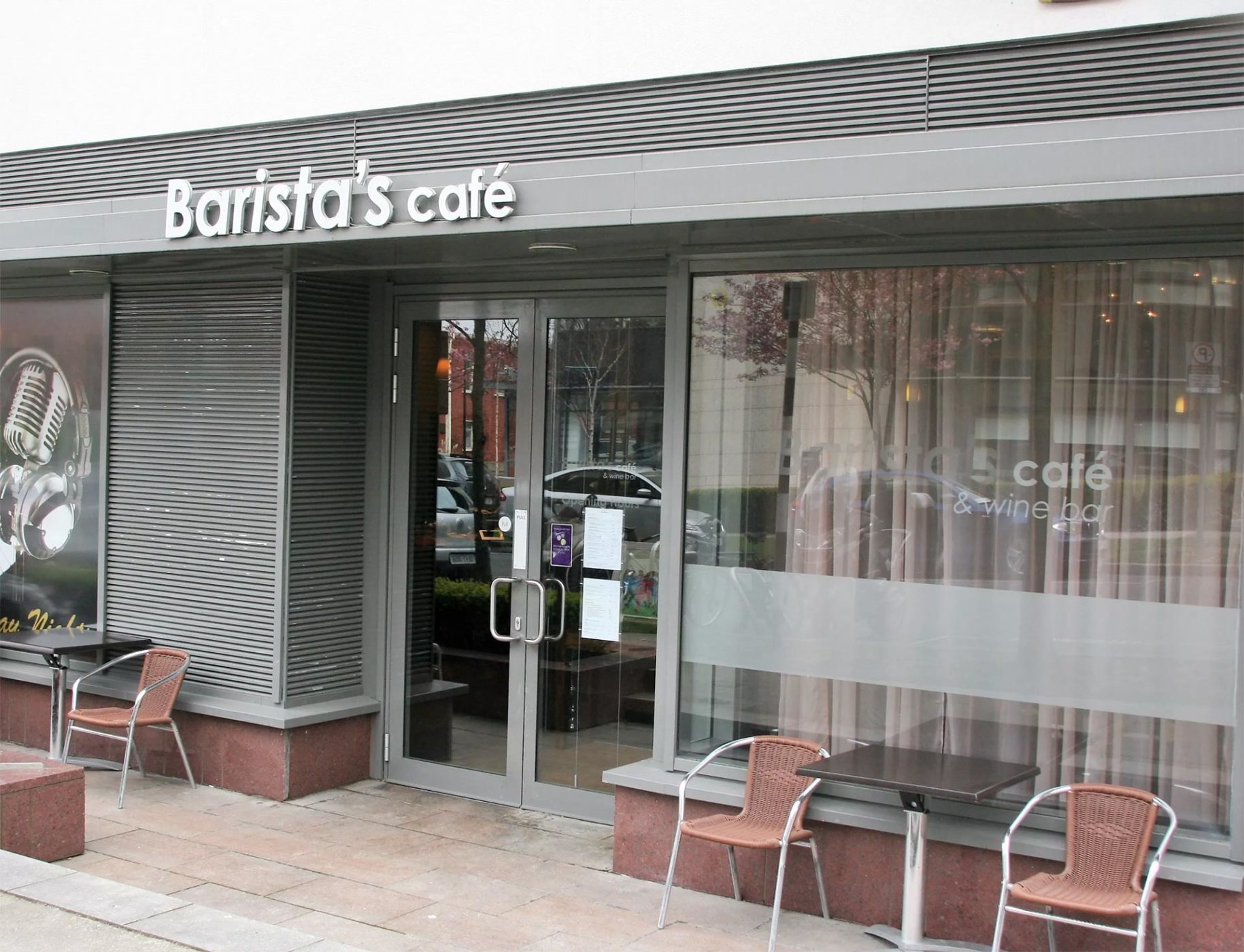 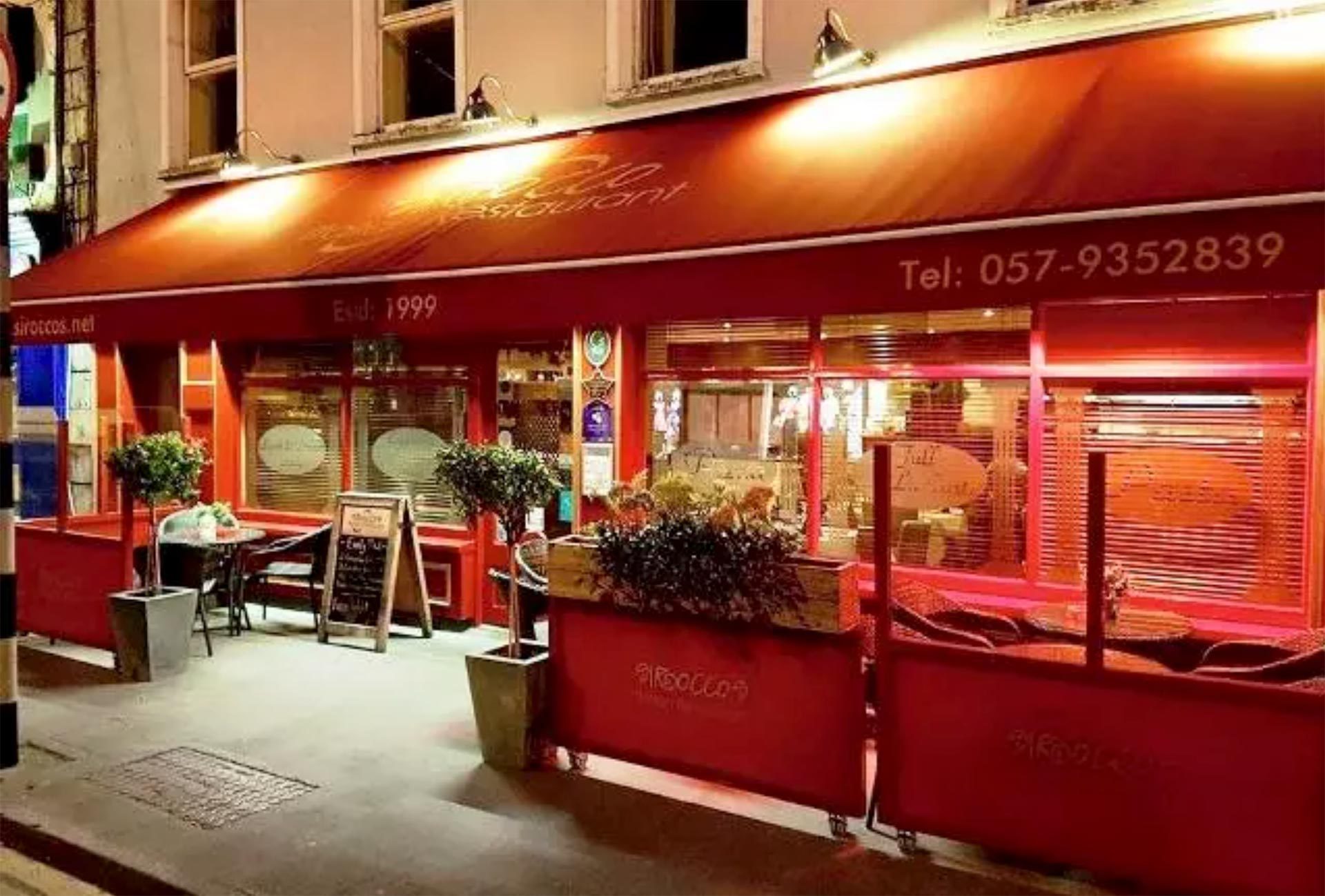 We recently had the pleasure of meeting Paula Moran-Tahraoui... 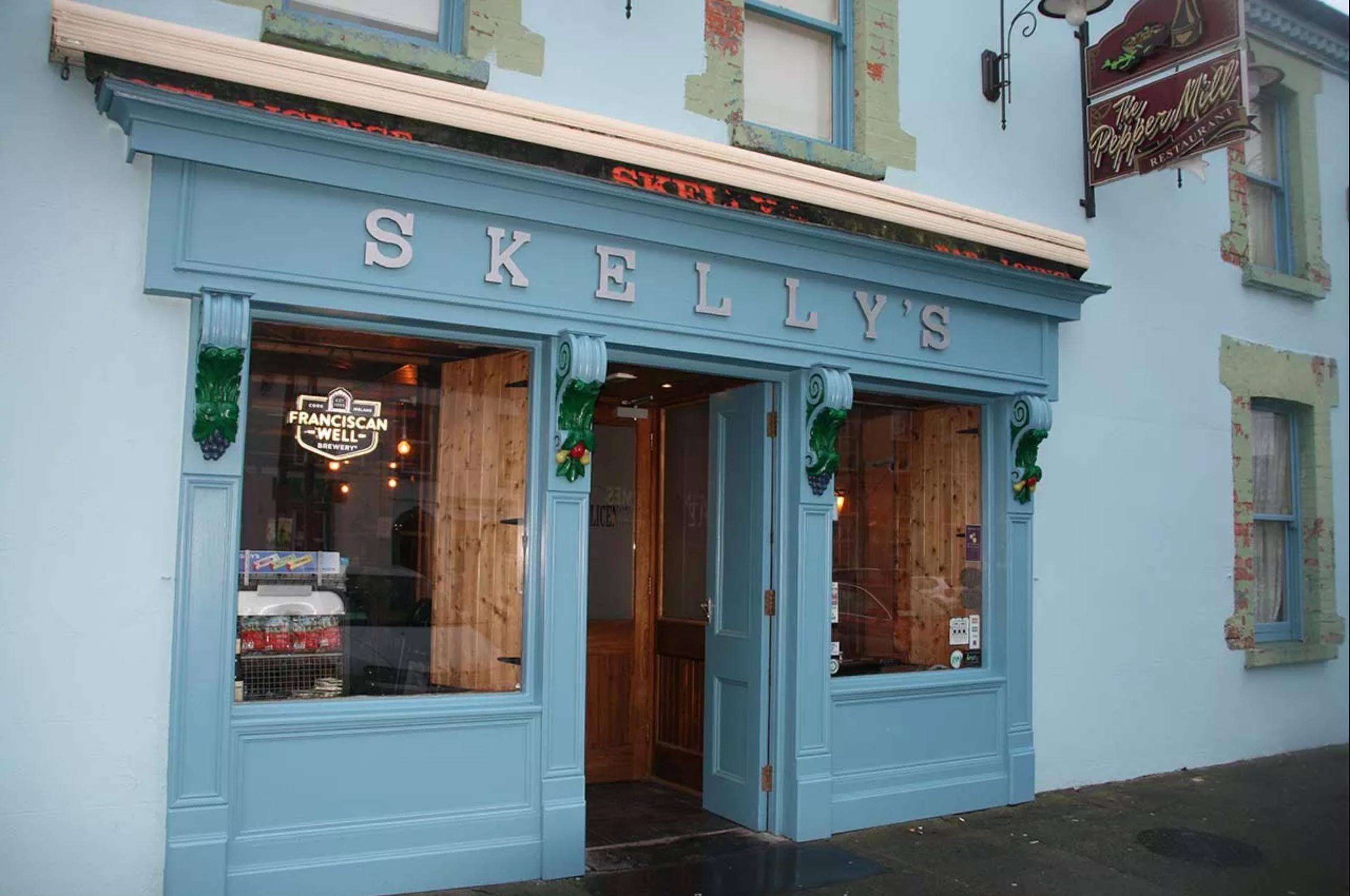 Skelly’s Bar has been around for a long time and served many...

Matt, one of the owners of The Woolshed, moved to Ireland...